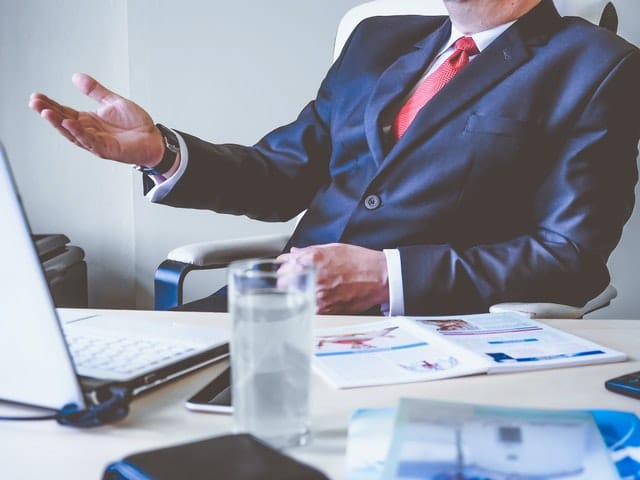 In the state of Texas, driving under the influence of alcohol or drugs is a major offense. Texas state laws for DWI are incredibly strict—some of the harshest in the nation. Because the state takes this crime so seriously, you can be arrested for DWI in Texas if stopped by police even if you have not been drinking alcohol or using illicit drugs.

Having a blood alcohol concentration (BAC) of 0.08 or more is the most commonly discussed way you can be arrested and charged with a DWI. However, in Texas, you may be charged with and prosecuted for a DWI even without breath or blood test result. Law enforcement officers receive training in the academy to look for signs of intoxication to determine whether a driver has lost the normal use of their mental or physical faculties. Though some signs might be due to another reason other than alcohol or drug use, a police officer can absolutely arrest you for driving while intoxicated if he claims to observe the “clues” of intoxication. If a police officer stops you while driving and believes that you have lost the normal use of your mental or physical faculties as a result of taking a drug, controlled substance, prescription medication, or any other substance, he or she can detain you to investigate further and eventually arrest you for suspicion of DWI.

Texas law enforcement officers have a great deal of discretion under state law when it comes to determining whether a driver is sober and in control enough to operate a motor vehicle.  An officer trained using the National Highway Traffic Safety Administration (NHTSA) manual is supposed go through three phases of an investigation before making the determination whether or not to arrest someone for DWI.

Phase One is the Vehicle in Motion or the observations made of driving behavior.  Officers are trained to look for 24 driving clues, including weaving across lane lines, swerving, stopping problems, failure to signal, driving the wrong way or following too closely.  In Phase Two: Personal Contact, the officer conducts an interview while looking for clues like bloodshot eyes, slurred speech, irrational/combative/belligerent behavior, the smell of alcoholic beverages or drugs, and confusion or disorientation.  In Phase 3: Pre-Arrest Screening, the officer takes the suspect through a series of tests called the Standardized Field Sobriety Tests (SFST).  The SFSTs include the Horizontal Gaze Nystagmus (HGN), Walk and Turn and One Leg Stand tests.  The performance on these tests along with the officer’s observations in the other phases determine whether an officer makes an arrest for a DWI.

The government must present evidence that proves beyond a reasonable doubt that you were operating a motor vehicle in a public place while your mental or physical faculties were impaired in some way.  The prosecutor can and will use just an officer’s observations as evidence at a DWI trial.

DWI cases that do not involve alcohol are not as common as others.  Having a DWI lawyer with experience and success handling no-alcohol DWI cases is important to fight those charges. If you or a loved one needs attorney to fight the government in the Houston, Texas area, reach out to the Collin Evans Law, PLLC. For a free consultation, contact Collin Evans online or by phone at 713-225-0650 to discuss your no-alcohol DWI case or other legal issue.