What is a Drug Recognition Expert? 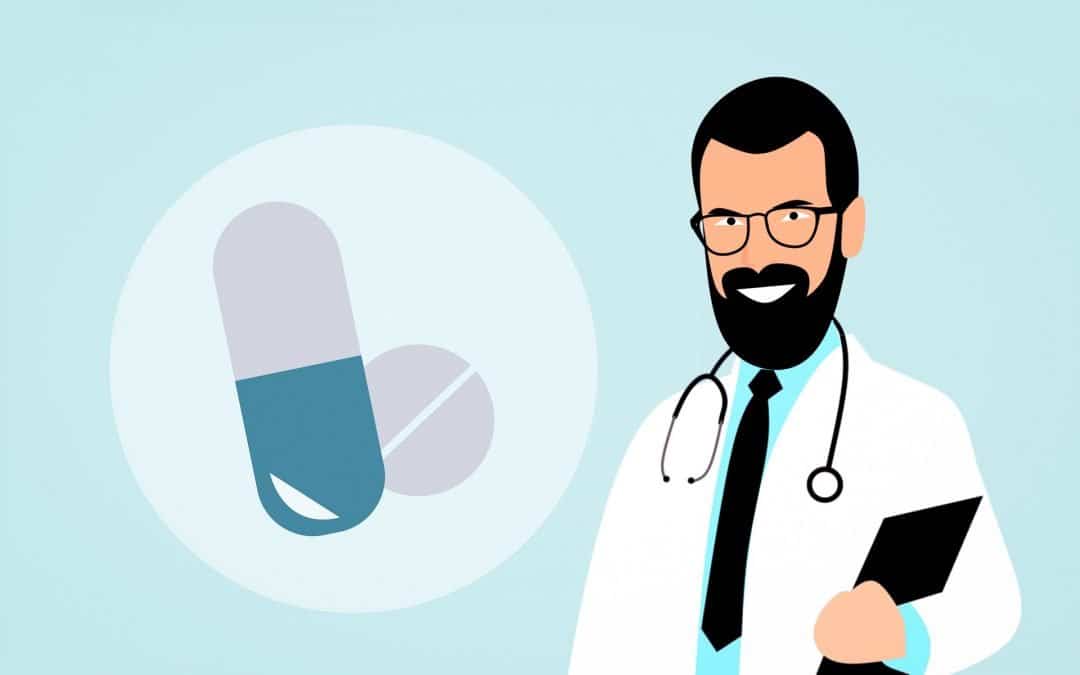 After becoming certified as a peace officer, a law enforcement officer can attend a nine-day course of additional training to become certified as a drug recognition expert, also known as a drug recognition evaluator (DRE). The course objectives are designed to train an officer to recognize impairment in drivers under the influence of drugs and give an opinion on what category of drug the officer believes the driver has in their system. The International Association of Chiefs of Police (IACP) coordinates the International Drug Evaluation and Classification (DEC) Program that trains officers to become certified DREs. The IACP also teaches prosecutors and toxicologists about the DRE program.

As more and more stops are made by police for suspected DWI/DUI, law enforcement agencies have started calling in DREs regularly to help assess impairment by identifying signs of drug intoxication (especially when low blood alcohol concentrations are measured). A DRE uses a 12-step checklist known as the DRE Protocol to make their assessment.

The DRE Protocol procedures are modified versions of tests that law enforcement has used to assess alcohol and drug impairment for decades. The procedures involve the following techniques and observations:

Breath Alcohol Test: administered by an arresting officer to determine if impairment of a driver is due to ingestion of alcohol; a DRE evaluation follows if the impairment is clearly not due to alcohol.

Interview of the Arresting Officer: conducted by the certified DRE to determine the circumstances of the stop and arrest.

Preliminary Examination and First Pulse: to determine if the arrested party requires immediate medical assistance and, if not, to record observations of that party that demonstrate impairment.

Dark Room Examination: observation of pupil size for possible effects from drug use.

Examination of Muscle Tone: assessment of muscle rigidity/flaccid tone that could result from drug use.

Examination for Injection Sites and Third Pulse: check for possible injected drug use.

Interrogation of the Suspect: collection of a statement from the arrested party.

Analysis and Opinions of the Evaluator: a statement from the DRE noting his/her opinion regarding the impairment of the arrested party and the likelihood of the category of drugs being the cause.

Toxicology: blood/urine/saliva sample collection to be sent for further analysis.

Prosecutors and law enforcement believe that certified DREs play an important role in the fight against driving under the influence of drugs. If the DRE is of the opinion that a driver is under the influence of drugs, DWI charges will be filed, and the driver will be subject to associated penalties which are extremely severe in Texas. Unfortunately, much of what these officers are taught and the techniques they use to make their evaluations are not grounded in peer-reviewed research and well-established science.

The DRE’s opinion and testimony can lead to an innocent person going to jail. In the first step, the DRE confirms that the person is not above the legal limit for a blood alcohol concentration. Next, the interview with the arresting can create a bias in the DRE. There may have been paraphernalia or prescription pill bottles found at the scene of the arrest that predisposes the DRE to think the person arrested is under the influence of a particular drug, as opposed to the person exhibiting symptoms of a medical condition that requires medication to make that person act normal. Third, the “preliminary examination” consists of only a few questions:

Are you sick or injured?
Are you diabetic or epileptic?
Do you take insulin?
Do you have any physical defects?
Are you under the care of a doctor or dentist?
Are you taking any medication or drugs?

These questions are hardly a thorough examination of someone’s medical history, and if the person being examined answers “Yes,” to any of them, the DRE is not required to ask any follow up questions. Not asking follow up questions after a person tells an officer that they are taking medications is a serious flaw in this investigative technique. Simple questions like the following could provide a wealth of information to explaining why an officer may have made a bad arrest based on observing symptoms of a medical condition:

When a DRE gives an opinion without knowing this kind of information, it could lead to a wrongful conviction.

Many other steps in the DRE Protocol are rife with problems, especially the Standardized Field Sobriety Tests (SFSTs) such as the Horizontal Gaze Nystagmus. These tests should not even be used to determine if a person is intoxicated because of a drug because they were developed and validated only for investigating intoxication as a result of ingesting alcohol. I will discuss the problems with these tests in more detail in later articles.

If you need the services of a qualified Houston attorney to help you navigate the legal system, reach out to the team at the Law Office of Collin Evans. Collin Evans is certified as a Standardized Field Sobriety Test Practitioner who has the knowledge and experience in trial to fight for your case. For more information contact the Collin Evans Law, PLLC at (713) 225-0650 for a free consultation from an experienced legal professional who practices in the Harris County, Fort Bend County, Montgomery County, and Galveston County areas. Collin Evans and his team are available 24 hours a day, 7 days a week.