What Happens During a DWI/DUI Arrest? 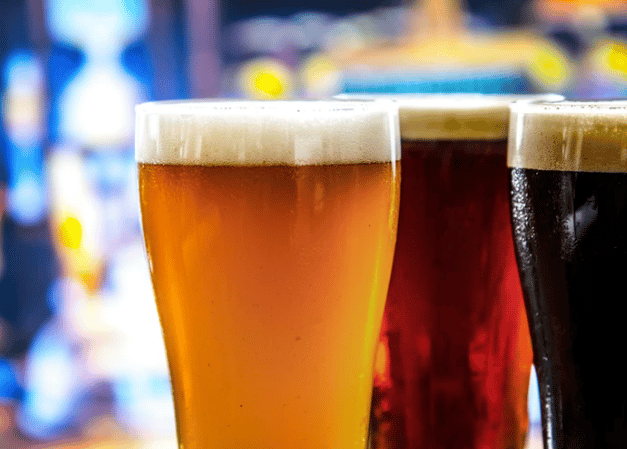 Nobody anticipates getting arrested for a DWI, but it is always helpful to know what typically happens just in case one is ever finds themselves in this unfortunate predicament and needs a DWI attorney in Houston. A drunk driving arrest typically begins with an officer’s suspicion that a motorist is involved in some sort of criminal activity, which can include some of the following:

-Illegal turns or other traffic infractions

-Drifting from one lane to another

-Repeated braking or speeding up

-Nearly hitting other cars or objects

In the majority of cases, the officer will note in their report one of the following:

-The odor of alcohol from the vehicle or motorist

-The motorist’s glassy or blood-shot eyes

-Fumbling when looking for license or insurance information

To make an arrest, the officer must meet the standard of probable cause. Once the officer has a confirmed suspicion to believe that the motorist has been drinking through questioning, they will typically ask the driver to conduct a series of sobriety tests. The next step in the investigation includes a series of field sobriety test on the roadside that put people in abnormal positions to assess their ability to follow instructions and balance.  If the officer believes the driver failed the tests, the cop will place them in handcuffs, read a document that provides legal warnings and then ask if they want to provide a breath or blood sample.  These days, with no refusal in place at all times in most Houston area counties, a blood test will probably follow a refusal to give a sample either at the jail or a hospital.

One’s decision whether or not to agree to take these tests, subsequent performance on them, and results of any scientific evidence will be critical for a DWI/DUI defense attorney.  These factors can ultimately determine whether one’s case will could end with a dismissal, an acquittal at trial, or a plea to reduced charges.

Thank you for visiting the Collin Evan’s blog, a DWI attorney Houston. We write to inform people about law changes, current news and events.