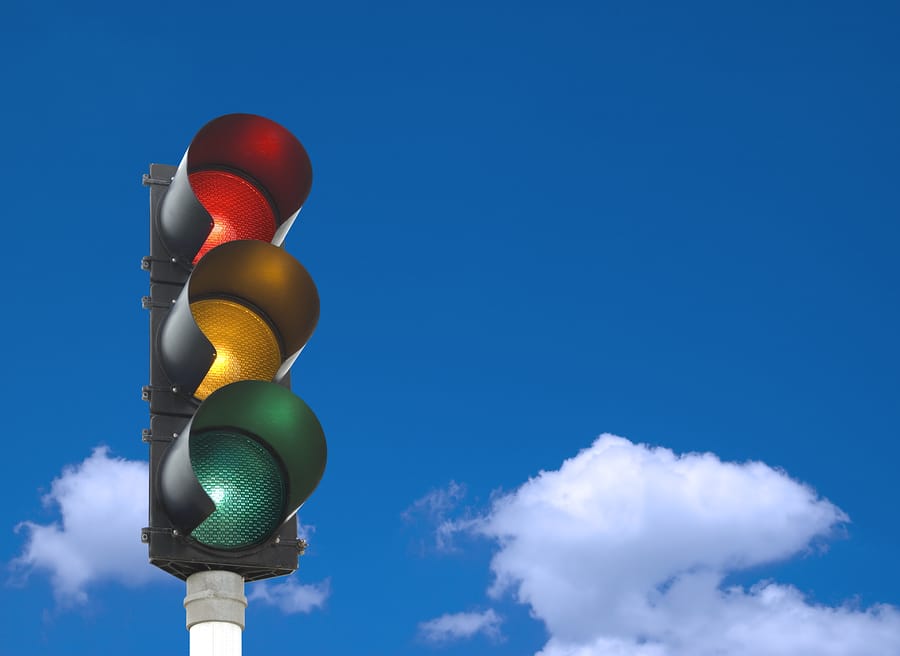 On May 8th , Precinct 4 Constable Mark Herman ran a red light in front of a Harris County Sheriff’s Deputy and was only given a warning. The deputy’s dash cam recorded the entire incident. The video shows three vehicles turning left as the light changes, and well after the light turns red the final one enters the intersection. The last vehicle, a black truck, belonged to Constable Herman.

The Sheriff’s Office considered this a routine traffic stop that just happen to include the constable. What some
people find confusing is why the elected Constable admitted that he did not standard traffic stop procedures.
The camera captures Constable Herman getting out of his truck, then walking back towards the patrol car. At
that point, the deputy’s body camera picks up the conversation:

Deputy: “I’m sorry what did you say.”

Constable Herman: “I said are you going to get out and approach my car or are we going to sit here all day?”
Deputy: “Well, I’m trying to safely conduct my traffic stop, sir. I’m going to run your plate, make sure your
vehicle is not stolen. You know all that standard patrol procedures, right, constable?”

Constable Herman: “No, I didn’t know there was a standard, but I guess there is.”

“A deputy conducted a traffic stop after observing a pickup truck that appeared to run a red light at TC Jester
and Louetta on the morning of May 8. The driver of the vehicle cooperated with the deputy, and no citations
were issued.”

The Constable’s and Sheriff’s Office’s jurisdiction overlap which begs the question of whether this interaction
provides evidence of friction between the two departments. The Precinct 4 Constable’s Office covers Harris
County above the Sam Houston Tollway between 290 and Lake Houston.

Constables and Sheriffs in Texas are elected officials for their jurisdictions. Sheriffs are responsible for
providing law enforcement services to residents, keeping the county jail, and providing bailiffs for the county
and district courts within the county. Constables serve the Justice of the Peace courts, patrol their Precinct and
conduct routine traffic stops. Harris County has the largest sheriff’s office in Texas and the fourth largest in the
U.S. The Harris County Constable’s Office for Precinct 4 is the largest in Texas.

Thank you for visiting Collin Evans’ blog, a Houston criminal defense attorney. We write to inform locals about law changes, news and events.