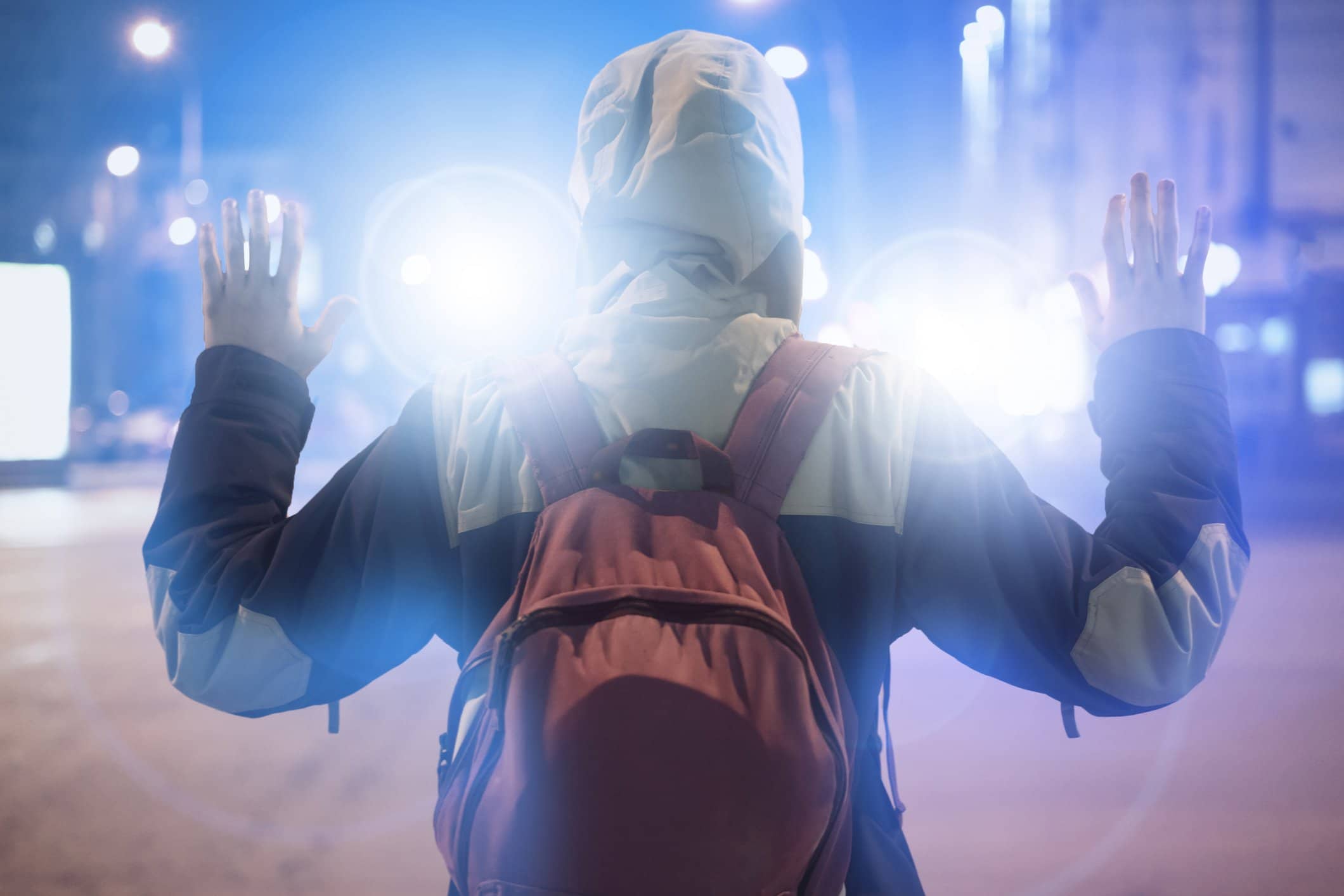 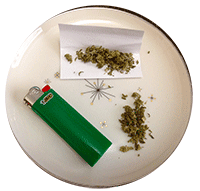 Searching for a Harris County lawyer for
possession of a controlled substance?

If you’ve been arrested for a drug charge and are in need of a Harris County lawyer for possession of a controlled substance, contact the Law Office of Collin Evans today. Despite the fact that someone may be innocent of a drug crime allegation, there can be numerous forms of severe penalties for those who choose not to fight and instead take a plea deal. When you contact the Law Office of Collin Evans, you will be provided with the assistance that you need to help fight the government’s allegations.

Within the state of Texas, there are many different illegal drugs and some of the most common include the following:

Harris County Lawyer for Possession of a Controlled Substance Cases

Collin Evans is a Harris County lawyer for possession of a controlled substance cases and possesses years of experience handling many different criminal cases involving these substances. Mr. Evans has proven on many occasions that he has the ability to defend clients in drug crime cases. The following are types of charges you could be facing and you should consult an attorney to learn about your rights:

In addition to the above types of drug crimes, it is also against the law to use legal prescription and/or over-the-counter drugs for any kind of illegal activity. For example, possessing prescription drugs that a doctor did not prescribe to you or using medications or chemicals to make an illegal substance. When you need a Harris County lawyer for possession of a controlled substance in this type of case, contact the Law Office of Collin Evans today.

If an individual gets convicted of a drug crime, they can fall victim to the following kinds of legal punishments:

In addition to all of these potential punishments, a conviction for a drug crime can affect your life in many other ways, such as losing your job, denial of a housing application, missing out on scholarship money, loss of school/employment opportunities, taking up time having to go to court, and not to mention straining your relationship with family and friends. A reputable and trusted Harris County lawyer for possession of a controlled substance cases can help you.

Law enforcement can also seize property they consider contraband and ask a judge to forfeit it to the government. Contraband has a broad definition but the most common property seized during a felony arrest for a drug related crime includes vehicles, jewelry and large sums of cash. Collin Evans, an experienced Harris County lawyer for possession of a controlled substance cases, has worked on a case where the government even tried to take a client’s house!

Throughout the state of Texas, drug crimes are covered under both state laws and federal laws. Under these laws the following factors are considered when someone is accused of committing this kind of a crime:

*The type of drug involved in the case. Under the Controlled Substances Act, drugs are classified into four different penalty groups. Under these categories, Group 1 is considered to be the most serious of them all. This is where you will find drugs such as cocaine and heroin.  Group 1-A consists of LSD.  Group 2 includes hallucinogenic mushrooms.  Group 2-A contains synthetic marijuana. In Group 3 you will find certain prescription drugs such as hydrocodone, Valium, and Xanax, as well as peyote and steroids. Finally, Group 4 contains specific narcotic drugs.

*The purpose of the drug. If the accused is charged with simple possession, typically it holds a less severe penalty than manufacturing or distribution.

*The location where the offense took place. The severity of the punishment of a drug crime can increase if the person is caught in a drug free zone such as on a school bus or within 1,000 feet of a playground or school.

*If the drug crime was combined with any other kind of illegal offense. If a violent crime such as robbery or assault also took place involving illegal drugs, the punishments can be much more severe.

If you or someone you know are currently facing any kind of charges relating to illegal drugs or narcotics, don’t hesitate: contact the Law Office of Collin Evans today. With the assistance of an experienced attorney and someone who will fight to defend your rights, the outcome of your case could be very different.