Pandemic Leads to Increase in Shoplifting & Decrease in DWI Injuries 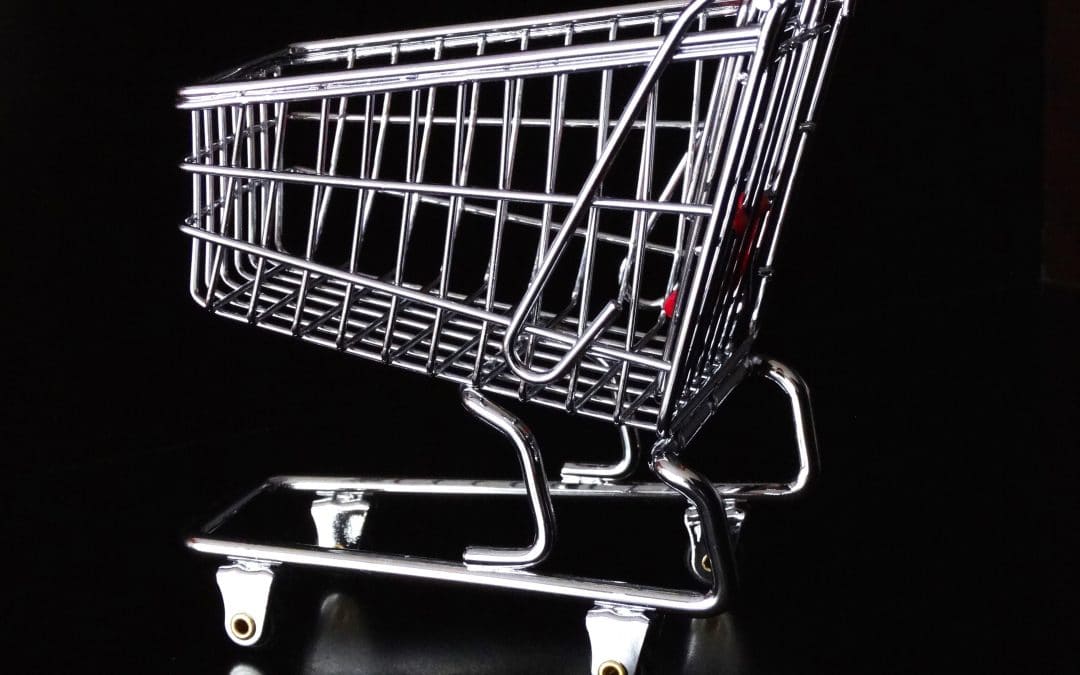 The average Houston shoplifting lawyer has seen an increase in cases recently. Why is that? Perhaps one of the situations that has been extremely tough on all of us has been the COVID-19 pandemic, especially since the virus has resulted in issues such as high unemployment rates and general uncertainty regarding the economy.

Since the beginning of the pandemic, shoplifting rates have been on the increase, and furthermore, rates of theft are also higher during this type of economic downturn as opposed to those that have taken place more recently. In fact, during interviews that have been conducted with police departments, security experts, and various retailers, it was stated that many of the items that were being stolen included baby formula and food such as pasta and bread.

No matter why someone may end up making the decision to steal, there are still consequences involved that are extremely serious in the event that you are both caught and charged with shoplifting in the state of Texas. Depending on the overall value of the things that have been stolen, you can end up getting charged with either a felony or a misdemeanor, with both charges carrying penalties of fines and/or jail time. Any property theft that is valued at less than $50 is generally classified as a Class C misdemeanor and is punishable by up to a $500 fine, while Class B misdemeanors are used for property theft that is valued at anywhere between $50 and $500. Furthermore, it can also include a jail sentence of up to 180 days, as well as up to a $2,000 fine. A Class A misdemeanor will come into effect for any property that is valued between $500 and $1,500, with penalties including a year in jail, as well as fines of up to $4,000.

Perhaps another good thing that has resulted from the COVID-19 pandemic has been a decrease in DWI-related injuries, thanks in large part to the arrival of ridesharing companies such as Uber and Lyft. According to a group of local researchers, these types of popular options have resulted in lives being saved, as well as decreased amounts of drunk driving convictions in the city of Houston. One neurosurgery intern was also quoted as stating the following in regards to this:

“The data shows that carpooling can reduce these incidents by providing young people with an alternative to drunk driving.”

According to researchers, crashes from vehicles to local emergency rooms and medical centers have also decreased by approximately 23.8% following the arrival of Uber back in February 2014 during peak Friday and Saturday hours. Furthermore, the decrease was found to be especially more pronounced in those who are under the age of 30 as researchers reported an approximate 38.9% decrease in overall hospital visits as a result of accidents. There was also found to have been a decrease in convictions from DWI attorneys related to driving and alcohol throughout the same period in Harris County overall.

These results have been lauded by groups such as Mothers Against Drunk Driving, who have stated the following in regards to this:

“This study confirms what MADD has believed for years – that ridesharing provides a convenient transportation option that helps reduce the risk of drunk driving accidents, especially among younger drivers. The more options you have, the easier it is to make sure you are not driving when you are drinking.”

If you or a loved one needs attorney to fight the government in the Houston, Texas area, reach out to the Collin Evans Law, PLLC. For a free consultation, contact Collin Evans online or by phone at 713-225-0650 to discuss your shoplifting, DWI case, or other legal issue.