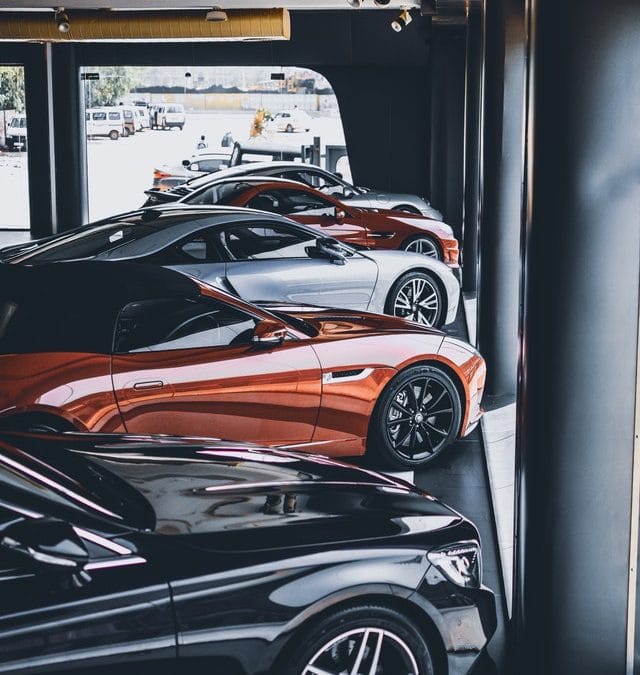 On August 10, 2021, the U.S. Senate passed a $1 trillion infrastructure bill to improve the nation’s transportation system, drinking water and wastewater system, and much more.  The bill also includes provisions mandating the addition of technology to all new automobiles to help prevent drunk driving. The bill requires that auto manufacturers install passive alcohol monitoring systems in new vehicles within five to six years of the bill being signed into law. Though the bipartisan bill still needs to make it through the House without any amendments killing this new requirement, and then must be signed into law by the President, it seems to have legs.

The bill introduced in the House as H.R. 2138 – Honoring Abbas Family Legacy to Terminate Drunk Driving Act of 2021, also known as the HALT Act, includes some of the following language:

(A) Not later than 5 years after the date of enactment of this Act, the Secretary shall prescribe a final rule containing the motor vehicle safety standard required under this subsection. The final rule shall specify an effective date that provides at least 2 years, and no more than 3 years, to allow for manufacturing compliance.

(B) If the Secretary determines that a new motor vehicle safety standard required under this subsection cannot meet the requirements and considerations set forth in subsections (a) and (b) of section 30111 of title 49, United States Code, the Secretary shall submit a report to the Committee on Energy and Commerce of the House of Representatives and the Committee on Commerce, Science and Transportation of the Senate describing the reasons for not prescribing such a standard.

This gives the Secretary of Transportation the ability to extend the deadlines set for auto manufacturers to satisfy the bill’s requirements. The requirement for auto manufacturers to include alcohol monitoring systems seems to be well-supported, especially by groups like Mothers Against Drunk Driving (MADD), who spearheaded the effort.  I would expect that alcohol, restaurant, and hotel industry lobbyists will be working overtime to try to kill the language from the final version or attempt to delay the implementation of this as much as possible.

The ignition interlock device, often referred to informally as a “blow-and-go devices,” prevents individuals from starting their vehicles until after a breath test is taken to calculate blood alcohol concentration.  This is accomplished by securing a measurable air sample from the individual who intends to drive when he or she blows into the mouthpiece of the specialized device. Many people convicted of DWI/DUI are required to use these devices. The interlock machine is likely not going to be what new car manufacturers will be required to install once the law and rules go into effect because the provisions require passive monitoring.  Other versions of this technology are emerging quickly, including touch-based alcohol monitoring systems, which involves sensors in the steering wheels of vehicles that detect and record blood alcohol concentration through the fingertips of the driver.

The organization Mothers Against Drunk Driving (MADD) which has advocated since 1980 for stronger anti-drunk driving laws is pleased that the HALT Act has passed in the Senate. The Abbas family for whom the bill is named especially appreciates the Congressional backing: “We are so grateful for the steadfast support of bipartisan leaders in the Senate and the House, like Congresswoman Dingell, who have tirelessly advocated for this lifesaving safety standard,” said Rana Abbas Taylor, whose sister, brother-in-law, and nieces were killed by a drunk driver. “This bill can ensure that no other families are forced to suffer the unimaginable pain that we have.”

If you need of legal advice regarding an alcohol-related offense in the Houston, Texas area, reach out to the Collin Evans Law, PLLC. Collin Evans can help you understand the details of your case. If you need an attorney who will fight for you and your rights, contact the Law Office of Collin Evans online, or call 713-225-0650 to speak to a member of the experienced legal team.