What You Need to Know about Texas Open Container Laws 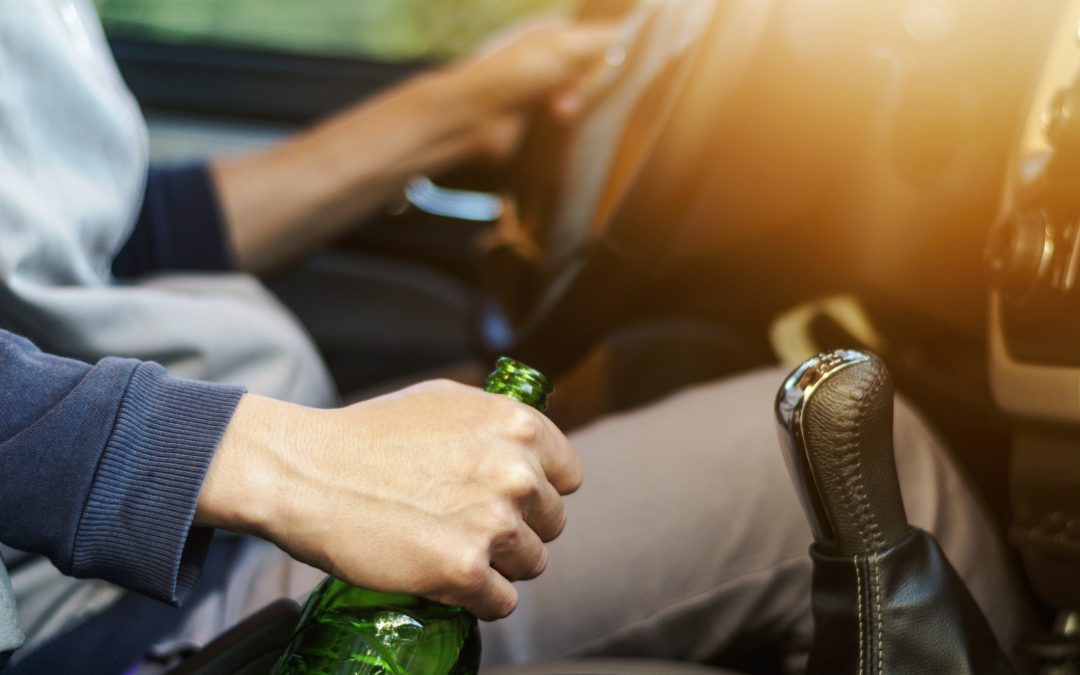 Impaired driving accounts for a large portion of arrests in the United States, mainly due to allegations of drinking alcohol prior to driving. Numerous injuries and fatalities occur every year due to people choosing to drive under the influence of alcohol or driving while intoxicated by a controlled substance.  The State of Texas has strict laws regarding alcohol use and the operation of motor vehicles, that includes additional potential jail time if an open container is found in the vehicle. Many people do not know the details of the law and how it can affect someone caught operating a motor vehicle with open containers of alcohol inside.

In general, open container laws were created as a legal deterrent to public drunkenness and to lower alcohol-related crimes. Texas open container laws are strictly enforced. Section 49.031 of the Texas Penal Code defines an open container as “a bottle, can, or other receptacle that contains any amount of alcoholic beverage that is open, that has been opened, that has a broken seal, or the contents of which are partially removed,” and states that any open container cannot be within the “passenger area of a motor vehicle,” whether the vehicle is in motion, at a stop, or parked. The law also defines “passenger area” as all of the interior vehicle space aside from any locked glove compartment, trunk, or “area behind the last upright seat of the vehicle.” (Note: one exception to this law applies to any passenger in a vehicle “used primarily for the transportation of persons for compensation,” such as a taxi or limousine; these passengers are exempt and cannot be charged with any crime related to open containers of alcohol.)

Violations of Texas open container law are designated as Class C misdemeanors. While any person in violation of the law can be placed under arrest, often law enforcement officials simply release the offender with a traffic citation and summons to appear in court. If convicted, offenders can incur a fine up to $500 without the possibility of jail time. This penalty can be much more serious, however, if the driver is charged (rather than any passenger) in combination with a charge of driving while intoxicated.  The additional charges raises the minimum amount of jail time on a misdemeanor DWI to six days.

Every year, the state of Texas generates a budget that includes funding for the Texas Department of Transportation (TxDOT).  TxDOT uses these funds to improve existing traffic safety measures and add new measures as statistics suggest a need. Texas has spent close to $3 billion on driver behavior education and enforcement campaigns in recent years—about $50 million was budgeted for impaired driving safety campaigns to be implemented over five years, according to data available from the Texas Traffic Safety Task Force Report (2016). But TxDOT has not included any specific campaigns with open container laws as the focus.

If you or a loved one has been cited for a violation of Texas open container laws in the Houston area, contact the Law Office of Collin Evans for help. Our team offers free consultations to help you determine your next steps. Collin Evans is a trial tested, experienced attorney who can assist with any alcohol-related charges you face.