Driving with a Suspended Driver’s License in Texas 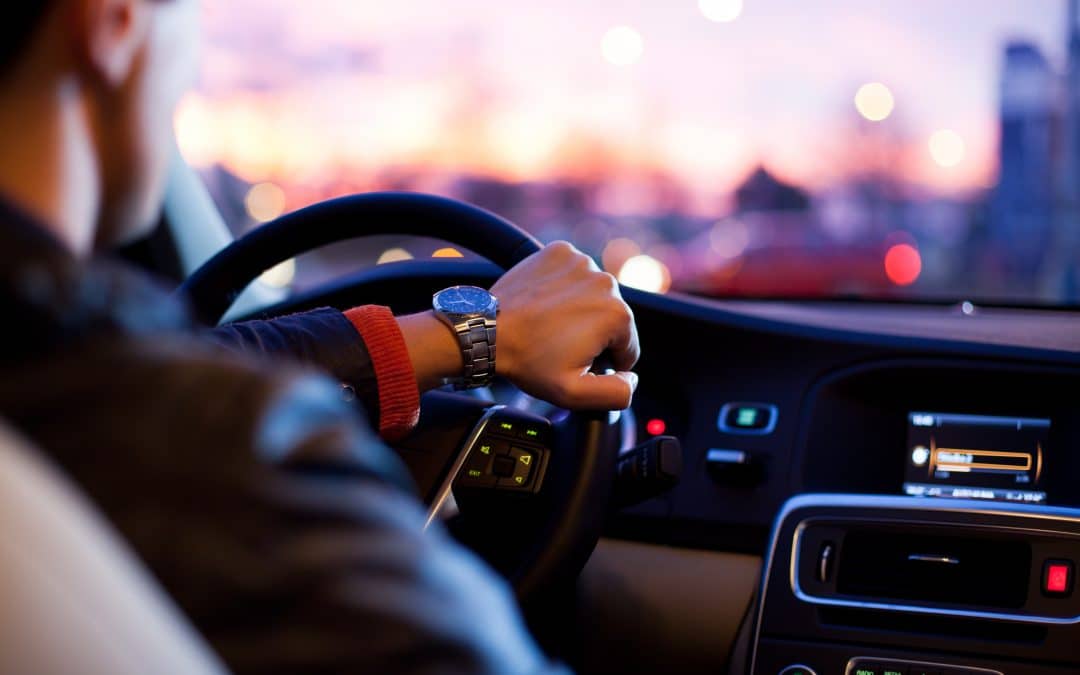 Your driver’s license can be suspended in the state of Texas for several offenses. The most common reasons for suspension include conviction for a DWI, refusing a breathalyzer test, failing a blood alcohol test, or causing an accident without insurance. However, you can also have your license suspended or revoked for other reasons like failing to appear in court or for medical reasons. The state can legally charge you with a crime if you are caught operating a motor vehicle while your driver’s license is suspended.  This is referred to as driving while your license is invalid (DWLI).

Under Texas law, there are four ways to commit DWLI. Texas Transportation Code § 521.457 defines DWLI offenses as operating a motor vehicle in any of the following situations:

(2) during a period that the person’s driver’s license or privilege is suspended or revoked under any law of this state;

(3) while the person’s driver’s license is expired if the license expired during a period of suspension;  or

If you are charged with DWLI, you will be subject to legal consequences beyond the penalties you received for your original license suspension. Your DWLI could be designated as a Class C misdemeanor, with a maximum penalty of a $500 fine (Texas Penal Code § 12.23). You could be charged with a Class B misdemeanor instead if you have been convicted previously of DWLI, if you do not have insurance at the time of the offense, or if your suspension results from operating a motor vehicle while intoxicated.  The penalty for this type of case could be a fine of up to $2,000 and jail time up to 180 days (Texas Penal Code § 12.22). You also could be charged with a Class A misdemeanor in certain circumstances, such as if you drive without insurance and cause an accident and have a prior misdemeanor conviction.  Potential punishment for that level of offense can include a fine of up to $4,000 and up to one year of jail time (Texas Penal Code § 12.21).  Additionally, a conviction for DWLI will result in another license suspension, typically for a year.

Driving with Suspended License Texas Driving with a suspended or revoked license can result in significant consequences for you in Texas. Your best choice is to refrain from driving until your license suspension ends, but you may be able to drive legally with an occupational license. An experienced criminal defense attorney can help advocate for you in your DWLI case. If you need legal help in the Houston, Texas area, reach out to the team at Collin Evans Law, PLLC. Contact him online or by phone at 713-225-0650, to discuss your options.