DUI and DWI: What’s the Difference? 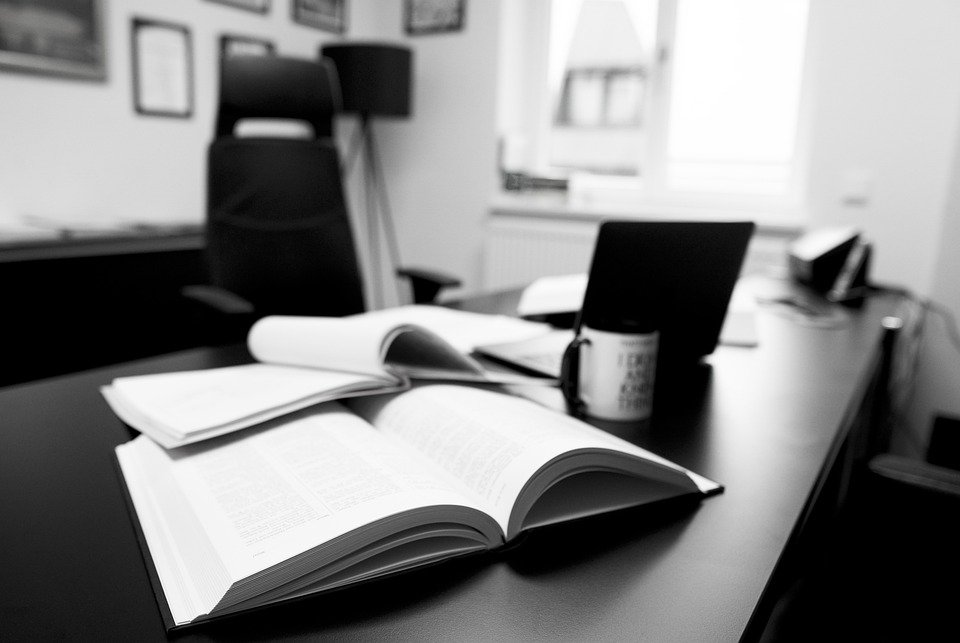 What is the difference between a DUI and a DWI in Texas? Both are criminal charges resulting from operation of a motor vehicle with alcohol in your system. Typically, the investigation into this type of case begins after the driver is stopped for some kind of traffic violation. However, the police can stop any driver when they have reasonable suspicion to believe that the person may be driving while under the influence of alcohol or drugs. Both offenses have consequences. However, it depends on the age of the driver and circumstances of the offense to determine what is charged.

While DUI and DWI are sometimes defined as the same offense in different states, they are treated as separate and distinct infractions in the state of Texas. DUI stands for “driving under the influence” and is the charge made when a minor is caught operating a motor vehicle while having any detectable amount of alcohol in their system. A minor in Texas is anyone under the age of 21 years old. All it takes is for an officer to claim he smells the odor of an alcoholic beverage on a minor driver to arrest them. They do not have ask the suspect to provide a sample for a portable breath testing machine at the scene or for the Intoxilyzer at the jail to confirm what the officer claims what he smelled was actually alcohol. The officer does not have to administer Standardized Field Sobriety Tests either.  A charge for DUI in Texas is a Class C misdemeanor for the first time offender which carries a maximum punishment of up $500.00 and the potential for a driver’s license suspension.

DWI stands for “Driving While Intoxicated.” This is a criminal offense in Texas for someone who is operating a motor vehicle while intoxicated. The government has three ways to prove that the driver is intoxicated: (1) loss of the normal use of mental faculties; (2) loss of the normal use of physical faculties; or (3) having a blood alcohol concentration (BAC) of 0.08% or greater.

It does not have to be alcohol that causes the intoxication. A driver can be charged with DWI because of other substances in their system, including illegal drugs like marijuana, PCP, cocaine or heroin. A driver can also be charged for DWI while under the influence of legal prescription drugs as well. We have represented individuals charged with DWI for having legal drugs such as Xanax, Soma, hydrocodone as well as other opioids, benzodiazepines and muscle relaxers.

A first time offender for DWI is charged with a Class B misdemeanor. A 2nd time offender, or someone with an alleged BAC of 0.15 or greater, is charged with Class A misdemeanor, which has longer potential jail time and higher fines In Texas. Other factors in the case can elevate the charge to a felony, such as if there is a child in the vehicle when stopped, or whether anyone is hurt or killed in an accident caused by an intoxicated driver.

The penalties for DUI charges can include severe consequences like the temporary suspension of your driver’s license, mandated community service, and/or monetary fines, as well as increased costs for car insurance. The penalties for DWI charges can be much worse and can include greater monetary fines, a driver’s license suspension for longer time periods, requiring the installation of an ignition interlock device in any vehicle you drive, or even jail time.

If you are in need of legal advice regarding a DUI, a DWI, or another alcohol-related offense in the Houston area, reach out to the Law Office of Collin Evans for a free consultation. Visit the website or call 713-225-0650 to speak to Collin Evans, an experienced DWI defense attorney with a proven record who is ready to fight for you.