Consequences of a DWI On Immigration Status 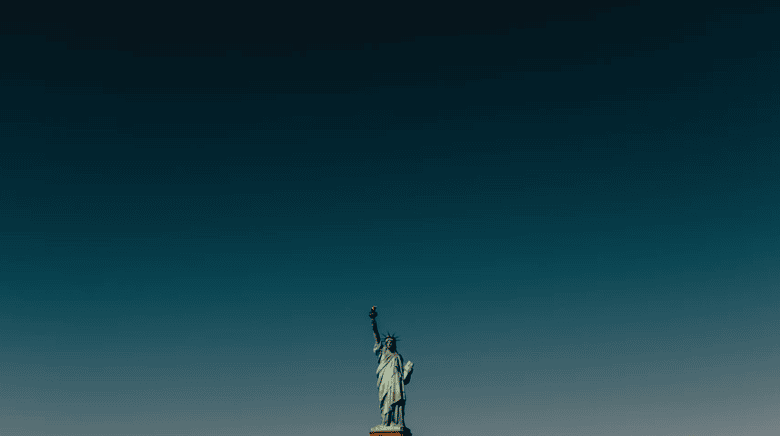 A DWI arrest can potentially affect the immigration status for someone who is not a citizen, and has a prior arrest record that resulted in a conviction as defined by Federal law.

Whenever an immigrant is arrested, police take photographs and fingerprints of them, which are then entered in a national database, known as NCIC. This is a permanent record and can be accessed by the government whenever the immigrant files an application for an immigration-related benefit, such as visa renewal, work authorization, or asylum.  Furthermore, a criminal conviction on record can also lead to a denial of reentry into the United States, as well as deportation or removal from the country itself.

As far as whether or not an immigrant can be denied citizenship in the United States due to a DWI conviction, the answer is typically no, provided they do not have other convictions for felonies or cases that call into question a person’s moral character such as theft, prostitution or assault on a family member. However, there are other instances in which citizenship can be denied on the basis of such a conviction if it is on the immigrant’s record.  Every case is different and the best thing to do is consult with an experienced immigration attorney to discuss the facts of your case.

Thank you for visiting the Collin Evan’s blog, a dwi arrest houston attorney. We write to inform people about law changes, current news and events.