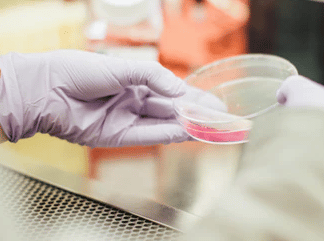 Recently, Jim Allison, Ph.D. was jointly awarded the 2018 Nobel Prize in Medicine for his work discovering a new way to help fight cancer.  The technique involves treating the body’s immune system and allowing T cells to attack the cancer cells instead of focusing on the tumor itself.

Allison, the chair of Immunology and the executive director of the Immunotherapy Platform at The University of Texas MD Anderson Cancer Center, shares the $1 million award with Tasuku Honjo, M.D., PhD, who is associated with Kyoto University in Kyoto, Japan.

Allison’s prize recognizes his most basic scientific discoveries regarding the overall biology of T cells, as well as his invention known as immune checkpoint blockade, which can be used to help treat cancer.

In a statement, Allison said that he was honored to receive this type of recognition and that he initially set out to understand the biology of T cells rather than focusing on a new method to help fight cancer.

Furthermore, he also received a call from former Vice President Joe Biden, who told Allison that he wanted to congratulate and thank him for everything that he had done, and that he also deserved the recognition he was receiving. Biden also took to social media to congratulate him as well.

Thank you for visiting the Collin Evans’ blog, a Houston dwi attorney. We write to inform people about local laws, events and news.