Medical Marijuana Use in Texas 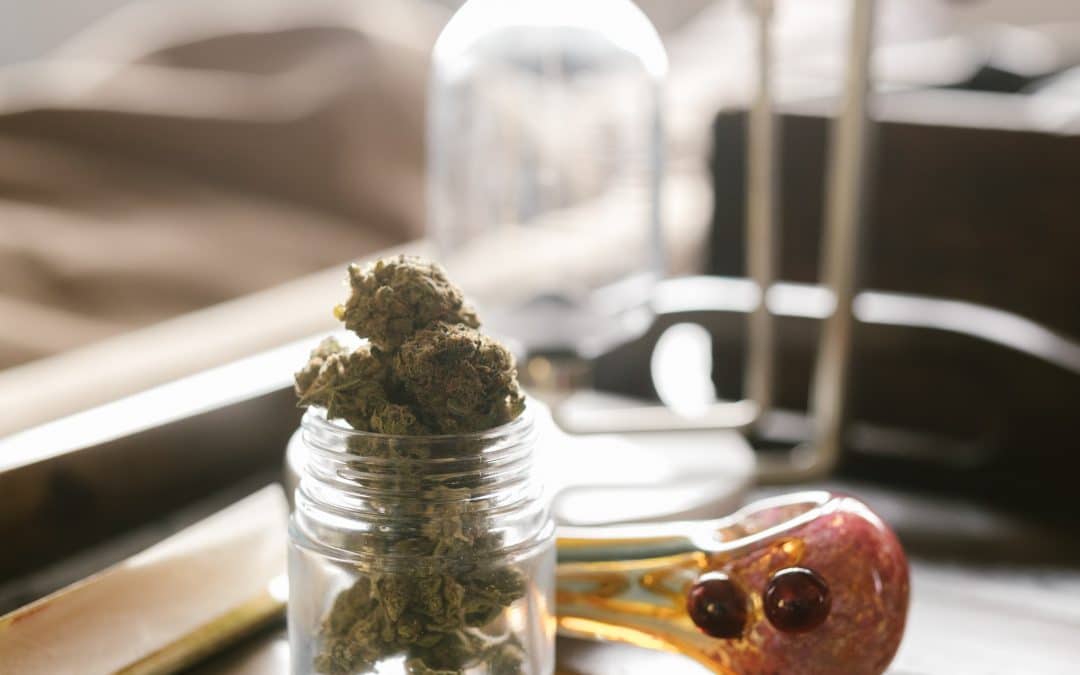 Medical Marijuana Houston Lawyer Several bills addressing cannabis policies were presented by Texas lawmakers during the 87th Texas State Legislature session which ended on May 31, 2021. Of those bills, only two were passed from the House to the Senate and then to the desk of Governor Greg Abbott for his signature. One of the bills was House Bill 1535, legislation supported by members of the Legislature from both sides of the political aisle.

House Bill (HB) 1535, a bipartisan measure presented to expand the Texas Compassionate Use Program established in 2015, is a key piece of legislature dealing with marijuana use in Texas. The bill expands the Compassionate Use Program, which was created so physicians who register with the State can prescribe low-level tetrahydrocannabinol (THC) medical cannabis to Texans who meet some specific criteria or have qualifying illnesses for treatment via marijuana use.

The Texas Compassionate Use Program, last reviewed and updated in 2019, delineated specific illnesses/medical conditions that would qualify patients for treatment with medical marijuana. Conditions covered under the original law include specific types of epilepsy, multiple sclerosis, autism, spasticity, an incurable neurodegenerative disease, and terminal cancer. HB 1535, filed by Rep. Stephanie Klick (R-Fort Worth) and backed by several other lawmakers who support the expansion of the program, called for the addition of patients with all forms of cancer (not just terminal) and post-traumatic stress disorder (PTSD) to receive prescriptions for medical marijuana from registered doctors. Further, HB 1535 raises the maximum level of the compound THC allowed in medical marijuana from 0.5 percent to one percent.

HB 1535 is the most significant piece of cannabis-related legislation to pass into law during the Texas 2021 Legislative session. It was supported by pro-cannabis reform activists who believe it shows positive progress, though many believe the bill could have been more robust and lent itself to greater reform. Supporters have said that they would like to see even greater expansion of the Compassionate Use Program, as well as other cannabis policy reforms.

Medical Marijuana Houston Lawyer The laws relating to marijuana possession and use are constantly being evaluated across the United States. And as policy reform in Texas continues, it is important to continually reexamine marijuana laws and how they could affect citizens of the State. If you or a loved one is charged with a cannabis-related crime in Texas but are not aware of the details of the law, consider seeking legal assistance from an attorney with an in-depth understanding of cannabis laws and experience in such cases. If you need help fighting charges for a marijuana-related offense in Houston, Texas or the surrounding area, reach out for legal advice from Collin Evans. He has over a decade of experience handling marijuana cases.