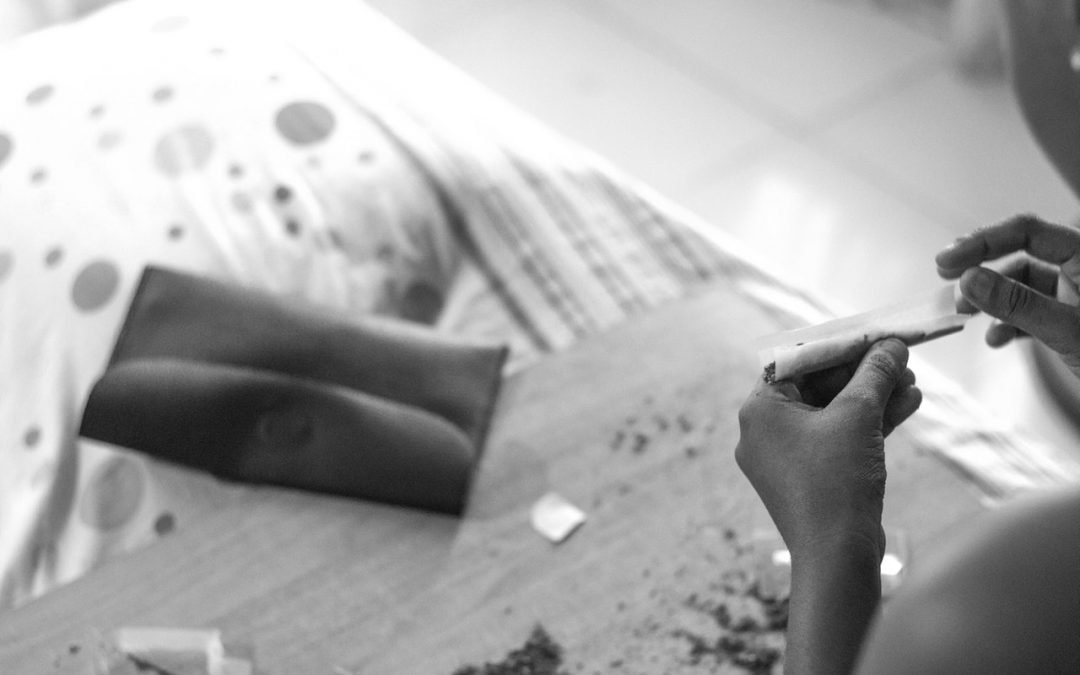 Drug possession offenses can result in a misdemeanor charge, with a maximum range of punishment of up to six months in jail and/or fine up to $2,000, all the way up to a first-degree felony charge, with a penalty range from 5-99 years or life and/or fine up to $10,000. The severity of the penalty depends on the type of drug and measurable amount in possession, the location where the drugs are found (e.g., near a school or playground), and prior criminal history. Whether drug paraphernalia or large amounts of money are discovered can potentially play into the charge as well.

Drug possession penalties in the state of Texas vary depending on the classification of the drugs involved, which are broken down into various Penalty Groups or “PG”.  The categories range from PG1, PG1-A, PG2, PG-2A, PG3 and PG4.  Marijuana is separate from the other penalty groups.

Penalty Group 1 includes drugs such as cocaine, methamphetamine, and heroin, as well as prescription drugs including opioids like OxyContin, codeine, hydrocodone and fentanyl. Possession of any amount of drug from this group can result in a felony charge with penalties ranging from six months to life in prison and fines up to $10,000.

Penalty Group 1-A consists of hallucinogens such as LSD.  A charge for possession of any amount of drugs in this classification will be a felony.

Penalty Group 2 includes controlled substances such as PCP, mescaline (peyote), hashish, Ecstasy (MDMA), and psilocybin (magic mushrooms). Offenders in possession of drugs from this group can receive a maximum sentence of life in prison, plus a fine of up to $10,000, depending on the amount/weight.

Penalty Groups 3 and 4 cover opioids and opiates not included in Penalty Group 1, like the prescription drugs Valium and Ritalin. Steroids are also included. Anyone charged with possession of 400 grams or more of a drug in this group receive a minimum sentence of 180 days to two years in prison, with a fine up to $10,000. But the maximum sentence is life in prison and a fine up to $10,000.

Fighting drug possession charges in the Texas court system can be complicated. Hiring an experienced lawyer to help defend your charge is vital because a conviction for a drug offense, including possession, has major consequences. If you need the services of a qualified Houston attorney to help you navigate the system with your drug possession case, reach out to the professional legal team at the Law Office of Collin Evans. Collin Evans is a knowledgeable and trustworthy criminal defense attorney, ready to fight for you. He can answer any questions you might have during a free consultation. For experienced legal counsel in the Harris County, Fort Bend County, Montgomery County and Galveston County areas, Collin Evans and his team are available 24 hours a day, 7 days a week.