Is it Possible to Get Arrested for Violating Texas’s Current Stay-at-Home Order? 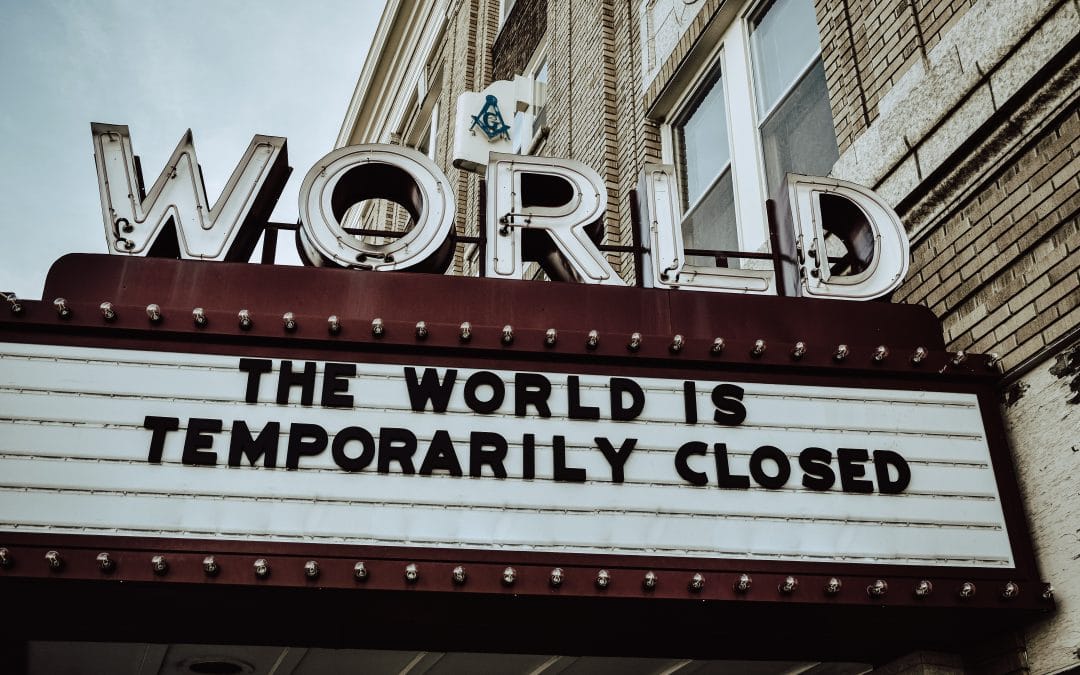 What happens if you violate stay at home order? Following suit with the majority of states around the country, the state of Texas implemented a stay-at-home order in an attempt to help with fighting the ongoing coronavirus pandemic that is currently gripping the world.

The order, recently enacted by Governor Greg Abbott, mandates that Texas residents should not gather in groups of more than ten individuals at any one time. This means that at the present time, people are not permitted to gather together in either bars or restaurants until there is official word that the virus is no longer spreading at a dangerous rate for the health care system. The only exception to this order is if someone needs to take part in any type of essential activity or service, such as picking up items from their local grocery store or visiting a healthcare provider.

Additionally, Abbott further announced that schools throughout the state of Texas would also be closed until at least May 4.

Abbott had the following to say regarding the order:

“States that have adopted ‘stay-at-home’ policies or even some that use ‘shelter-in-place’ are very close to ours, which is, if you had to put a label on it, it would be ‘essential services and activities only.’ If you’re not engaged in an essential service or activity, then you need to be at home for the purpose of slowing the spread of COVID-19.”

Other local governments throughout Texas have taken the step of enacting shelter-in-place orders that are much stricter than Abbott’s initial order. For instance, Hidalgo County has implemented a nighttime curfew from 10:00 p.m. until 5:00 a.m., with a few exceptions.

Meanwhile, law enforcement agencies across the state have gone on record that they will be measured in how they will actually enforce Abbott’s order in terms of how social distancing is practiced. While factors such as fines and jail time are possibilities, they also note that they are last resorts as well.

Both Abbott and various state law enforcement agencies noted that thus far, they have encountered a fair amount of compliance in terms of the order; however, Abbott recently issued a warning that those who choose not to obey it will run the risk of being fined up to $1,000 and being sentenced to six months in jail. A spokesman for Abbott further stated that Abbott’s order is able to be enforced by both the Texas Department of Public Safety and local law enforcement agencies.

According to the most recent data, it appears that many of the complaints made to law enforcement regarding large gatherings involve businesses. For example, in the city of Austin, over 300 calls have been received in regarding open restaurants or other large gatherings since March 15. In instances such as these, responses are made by city code compliance officers, who then make sure property and business owners understand what the current restrictions are due to the ongoing coronavirus pandemic. They may then choose to issue warnings.

In Harris County, constables recently announced that they are specifically focusing on businesses that are remaining open despite the order implemented by Governor Abbott and Harris County Judge Hidalgo targeting large gatherings. According to the constables, they do not necessarily want to engage in any kind of enforcement action against these businesses, but they will if they need to.

The City of Laredo, meanwhile, has taken the step of forming their own COVID-19 task force, which is comprised of approximately three dozen individuals. The primary responsibility of this task force is to ensure that everyone is complying with the order. Recently, visits were made to approximately 500 locations; however, no citations were issued.

Despite Abbott’s order being issued, one of the main concerns being raised is the overall constitutionality of such as order. During times of crisis, courts will typically balance public health needs with basic civil liberties; however, experts state that imposing long-term restrictions on individuals for weeks or even months without any kind of individual threat assessments could end up becoming problematic in the long run.

The orders issued by the governor and other local governments provide the authority for law enforcement to arrest people for violating them.  It appears from statements of law enforcement in and around Harris County that there will not be widespread arrests though.  In fact, suspects who would normally be arrested are not currently being taken to jail, but instead are issued summons to appear in court.  However, it is my understanding that they are still taking suspects into custody for crimes involving violence or Driving While Intoxicated (DWI).  At the end of all this, it will be interesting to see whether or not law enforcement chose to arrest people for a family gathering, some kind of special event, or for other types of group activities such as religious services.

What happens if you violate stay at home order? Thank you for visiting the Law Office of Collin Evans’ blog, a Harris County criminal defense attorney. If you need an attorney contact Collin’s office today for a free consultation.